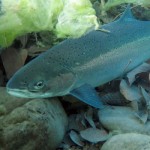 Our 2019 Summer Steelhead Dive has been announced – please join us! 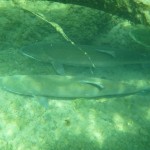 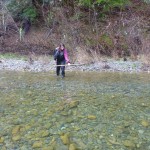